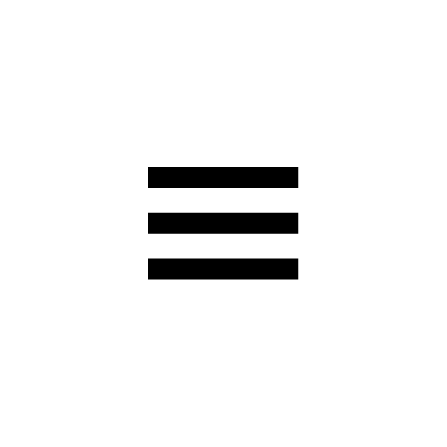 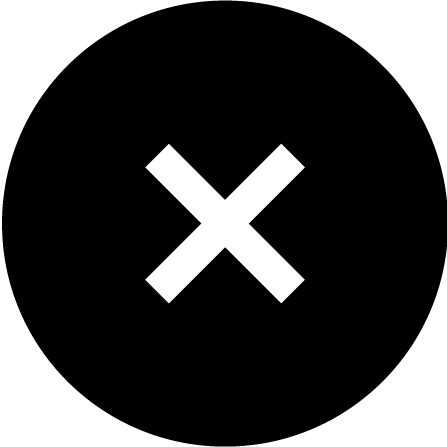 By Marvin Ryder
The biggest business and economic stories of 2021 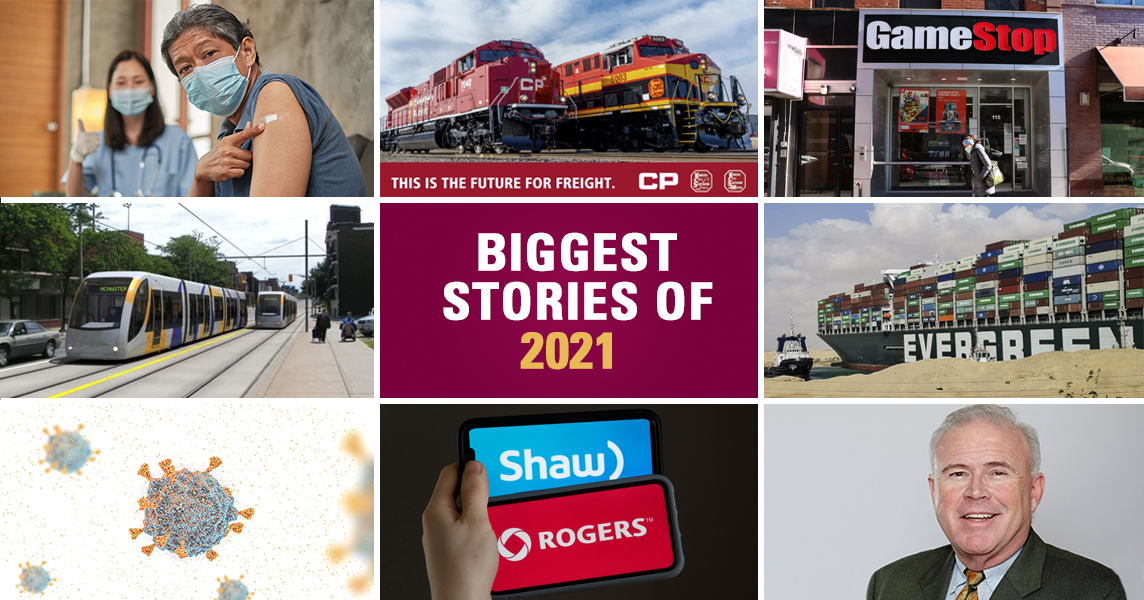 For a second year, the dominant business story was the COVID-19 pandemic. At times, economic restrictions were reduced and other times, the restrictions were strengthened. In February, COVID vaccines became available. Most vaccines required people to get two shots spread eight to 12 weeks apart. By the end of the year, a COVID booster also became available and was recommended. Provincial governments, supported through federal dollars, introduced a form of vaccine passport so people could visit some public gathering places safely. A big question for business was requiring employees to be vaccinated and deciding to discipline and even terminate employees who did not comply. We were reminded that viruses mutate. The Delta variant appeared mid-year and the Omicron variant appeared at the end of November. Both seemed to be more contagious than the original virus, but fortunately, they did not cause more severe reactions in those infected.

At no time in 2021 did the economy fall into recession. In fact, after GDP in 2020 shrank by a little over 5%, it rebounded in 2021 for the fastest growth seen in nearly 80 years at 4.6%. The bounce back was welcome and reinforced a V-shaped recovery. The late appearance of Omicron did slow job recovery, but by March 2022, the Canadian unemployment rate declined to pre-pandemic levels. All jobs lost had been regained along with growth to absorb those entering the job market over the last two years. The “dark cloud” was inflation which saw the highest rate in nearly 30 years. Core inflation hit 4.3% compared to “target” inflation around 2%. Two things fueled this – higher oil and gasoline prices and a dramatic rise in consumer demand that was not matched by businesses increasing supply. The Bank of Canada continues to believe high inflation is transitory and expects it to decline over 2022.

City building through public transit was a key factor in 2021. In May, the province of Ontario and the federal government each pledged $1.7 billion to build a 14 kilometre light rail transit line linking McMaster University to Eastgate Square. No specific timeline was announced but the hope is to complete construction by 2026. In July, the province increased funding to provide immediate all-day, thirty-minute GO Train service to the West Harbour station.

The housing market remained very “hot” with house prices growing by 20% to 25% in the area. As in 2020, this was fueled by record low interest rates, a lack of supply of new housing, and more buyers from the GTA wishing to move to a more suburban location. In 2022, the Bank of Canada has signalled that it will start increasing interest rates to hopefully cool the housing market.

The provincial government embraced electric vehicles and announced a strategy that would see 300,000 to 400,000 electric vehicles assembled in Ontario annually by 2030. Consistent with that, GM announced $1 billion investments in both Ingersoll and Oshawa factories to build electric-only light duty cars and trucks. In November, Ontario announced plans to build 52 kilometers of Highway 413 – a new northern route around Toronto – and the Bradford Bypass (also north of Toronto).

As a milepost, in September, Ontario granted the 1,000th license to operate a cannabis store.

In March, Rogers announced its intention to purchase Shaw Communications for $26 billion. Given the size of the deal, it would take nearly one year to receive all of the regulatory approvals. In October, there was boardroom drama at Rogers as, briefly, Edward Rogers was removed as chair of the board by his mother and two sisters. Within days, Edward had terminated some board members and replaced them with people who supported him. For roughly two weeks, Rogers had two boards and two board chairs before a B.C. Court ruled in favour of the actions of Edward Rogers. A week later, Joe Natale was terminated as CEO of Rogers. The deal appears to be headed for approval.

Also in March, CP announced an offer to acquire Kansas Southern railway to create the first north-south rail line linking Mexico, Canada, and the United States. As the deal was being reviewed, CN announced a counter-offer. For six weeks, CN appeared to be winning the takeover battle but ultimately, the Kansas Southern Board opted for the CP offer leading CP’s leader to be named CEO of the Year while CN terminated its CEO.

In 2020, Air Canada had announced a plan to takeover Air Transat. Little was done on the deal as air travel became a non-essential service under COVID. Every few months, the purchase price for Air Transat was revised downward and in late February 2021, Air Canada announced that it had abandoned plans (without prejudice) to buy the carrier.

In January, the power of the internet became apparent through a Reddit group called “Wall Street Bets”. Average consumers who were members of this group organized themselves to drive up the price of various stocks that more sophisticated stock companies had short sold as they saw them as underperformers. Using the Robin Hood discount trading platform, consumers briefly drove up the stock price of GameStop, AMC, Blackberry and even the commodity silver, costing some stock companies millions of dollars. New restrictions on the Robin Hood site as well as new stock trading rules quickly reduced the impact of this group.

In March, one of the largest container ships in the world, the Japanese-owned Ever Given, faced strong winds passing through the Suez Canal and found itself run aground. The vessel took nearly a week to become unstuck but it blocked $10 billion per day in trade that would have passed through the canal. This event coincided with a six-month global problem with supply chain delays which triggered empty store shelves and higher than average inflation.

In September, El Salvador became the first country to adopt Bitcoin as legal tender. It joins the US dollar which was named the country’s main legal tender in 2001. The argument for this action was the large number of expatriate El Salvadorans working outside of the country and sending money home to loved ones. There would be no transaction costs for citizens using Bitcoin.

In October, Glasgow played host to COP26 – a United Nations sponsored climate conference. Delegates from around the world (including Canada) pledged stronger action to reduce carbon pollution in the hope of minimizing climate change. At home, Canadian pundits argued for tripling the carbon tax by the year 2030 to speed behavioural change. Canada also set 2035 as the date by which all cars and light duty trucks sold in the country would be electric.